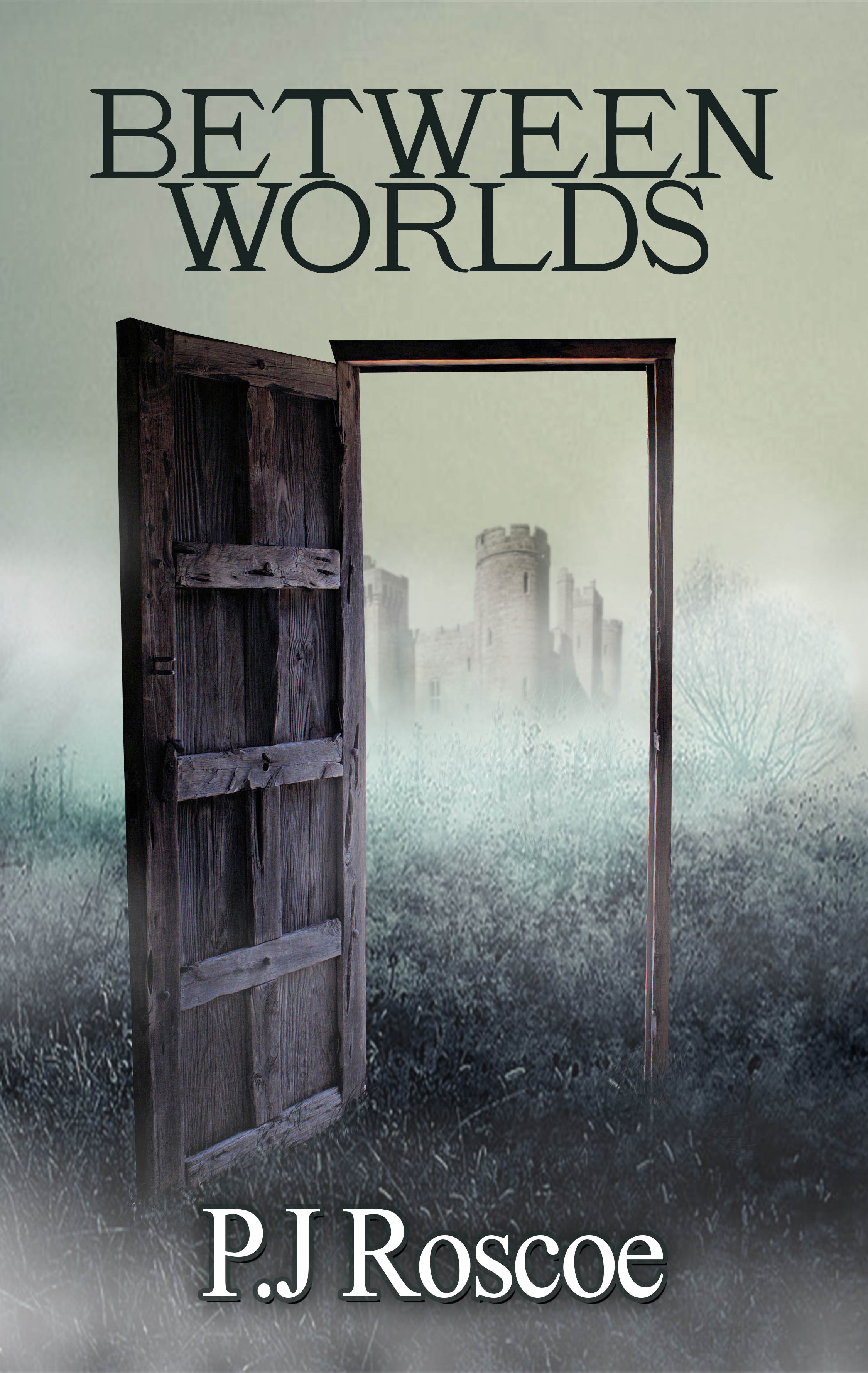 Between Worlds by P.J. Roscoe is a spine-tingling mystery novel about a woman who time slips into sixth century England. After missing for months, Emily is discovered at a grisly murder scene. She is wearing garments from another era and holding a sword that dates back to the sixth century. When she is found, Emily is lying in a pool of blood next to a headless man’s body, sobbing uncontrollably and screaming incoherently. Due to the trauma and the paranormal circumstances, Emily has selectively lost the use of her voice and her memory. Because she is the only suspect in the murder investigation, she is placed in a psychiatric hospital. The doctor’s objective is to get Emily to speak and admit to killing the victim. However, what Emily knows and has experienced isn’t believable. Emily is already in a psych ward, so how will she ever get out if she tells the truth?

Traveling back to the era of Arthur and his Knights of the Round Table is an enthralling venture into the thrilling historical novel, Between Worlds, by P.J. Roscoe. It is a gripping story that alternates between two different centuries. The contrast between the two different worlds is fascinating and skillfully done. The author takes the reader between the past and the present with ease, melding together a story of drama and passion. The captivating imagery of the settings enhances the plot and storyline, leading to an unexpected and twisted conclusion. This book is a brilliantly written, fast-paced, action packed novel. Its engaging characters bring the brutal and violent living environment of old London to life while touching on some of the horrific and unfair forms of modern day justice. I would recommend this book for more mature readers as it contains sexual situations and violence. 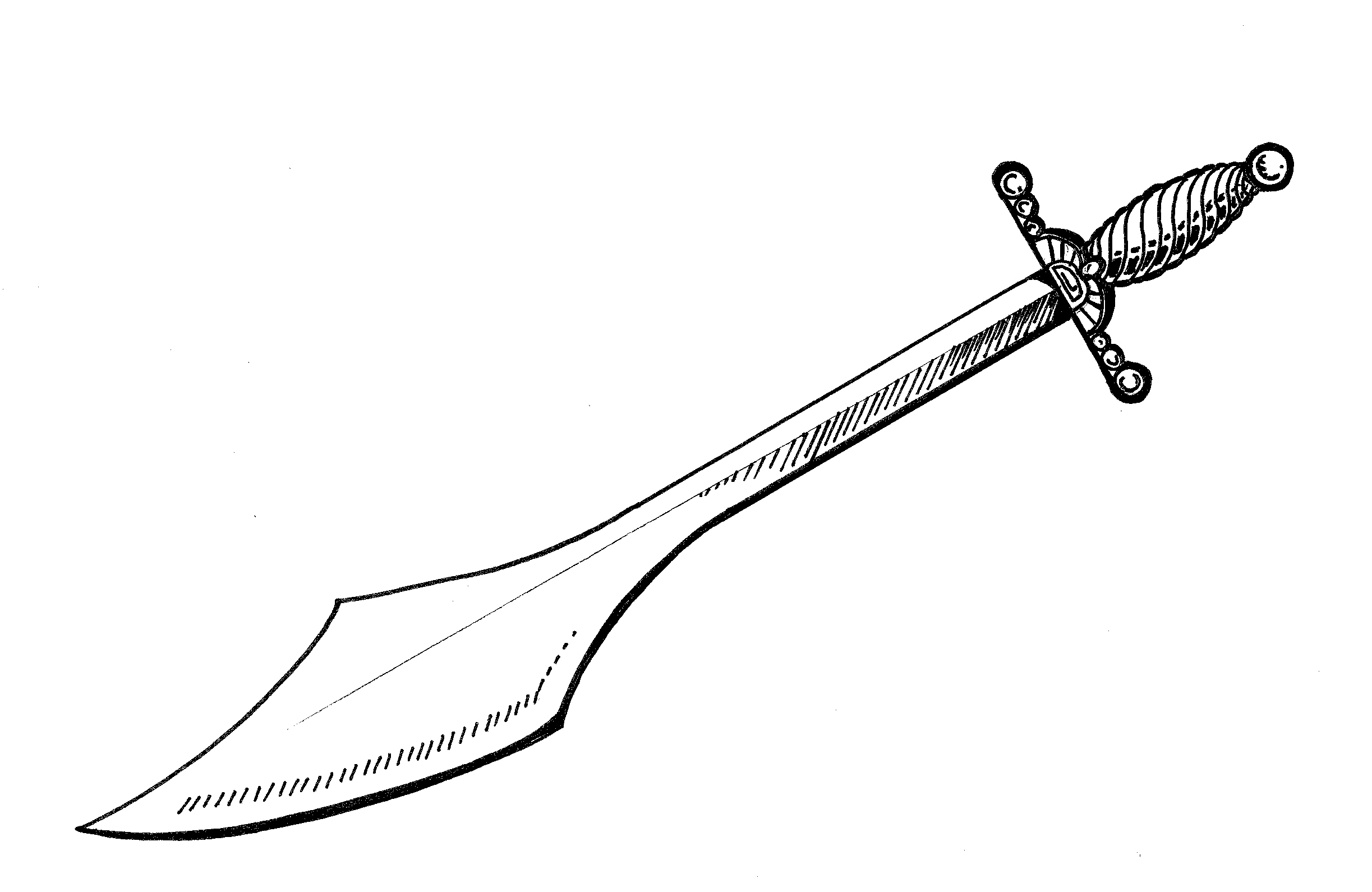 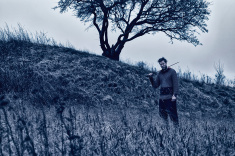 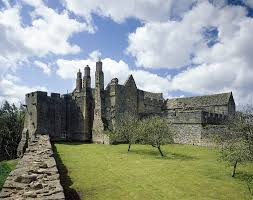 Synopsis for Between Worlds

Emily, a young woman missing for almost a year is found in a warehouse beside the headless corpse of a security guard. Covered in his blood, she refuses to speak. The police are convinced of her guilt. Considered mentally unstable, she is placed in a secure hospital for her own safety. The only clue is the murder weapon, an ancient sword that has archaeologists and police baffled as it is in perfect condition and yet it dates from the 6th century AD.

While the police and forensics search for evidence to charge Emily, Dr Marian Griffiths is determined to find out the secrets in Emily’s head and engages in hypnotherapy sessions to uncover the truth behind Emily’s disappearance and the murder. When it transpires that another set of fingerprints are on the murder weapon, Marian must find out the truth before Emily is set free.

If you could, would you give up everything to find love again? 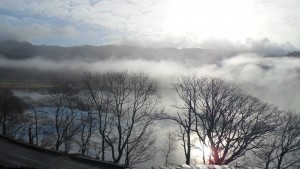 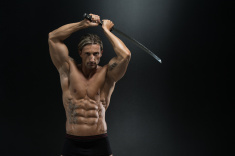 I dream that I am flying like a great bird. I can’t turn my head, I didn’t need to. I trust my instincts and follow them without question. I can hear the sound of the wind as my wings spread out, caressing the warm and potent air that allows me to soar closer toward the sun. I’m free and happy and know that I am loved. I have no cares to worry about. I’m young and vibrant and full of life with my world stretching out before me. This feeling of freedom is new. I’m merely a fledgling, protected by my parents with their barrier of devotion that keeps all harm out of my reach. I am alive, truly alive, and the dark is long gone.

All at once I feel the blistering heat against my skin. I climbed too high and without warning the sun is burning me, causing me to shrink away from it, as I envelope my face and body with my wings to protect myself. Thus I fall towards earth; no longer caressing the sky but plummeting to my doom. I know that there is no-one to catch me and nothing to break my fall. I will die alone.

I wake with a shudder and the bed jolts as though I’ve landed upon it. I curl up in a ball and weep. I am abandoned. All hope is lost in my ability, and fear has taken hold. I have fallen.

I will never return …