Freya’s Child was launched at Royden Park, Wirral on April 7th 2013 and what a brilliant day was had by all! I met some fantastic people, artists and Vikings and readers who came to support me and listen to my reading. Thank you to everyone who bought a book and continues to buy a book or kindle – appreciate it. The audio book is finished and will be available on Audible and Crimson Cloak Publishing by 2017. 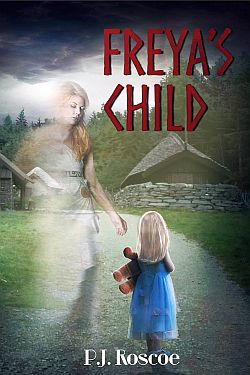 Can be found at store.crimsoncloakpublishing.com 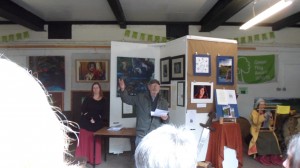 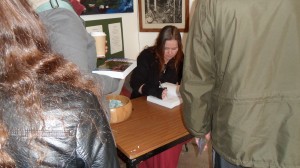 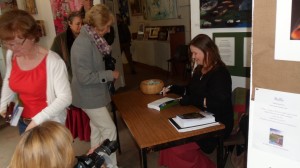 My Dad introducing me!

The story is set on the Wirral, moving between present day and the 10th Century when Vikings arrived on our shores. Granted land on the Wirral Peninsula so long as they lived in peace; but not for long.

An archaeological dig has unearthed a forgotten Norse village. Kathryn, who is leading the dig is determined to find out what happened to the people regardless of the protesters and the man who leads them, who insists the land should be left alone. But as she digs deeper, the dreams that have haunted her all her life, become worse.

Helen moves to Frankby on the Wirral with her estranged husband, Robert, along with their three year old daughter, Charlotte, (Cherry) to start a new life, though Helen has her doubts that it can work. When Charlotte begins talking with an invisible friend and dark shadows invade their home, Helen must face a parent’s worst nightmare and bring an end to a thousand years of torment, in order to save her child.

Einaar and Astrid came from Dublin to settle on the Wirral; they want to farm the land and bring up their family in peace. When a sickness spreads through the village, Einaar’s child is blamed, and the gods must have their sacrifice, to ensure the safety of the villagers. Einaar had never questioned the old gods; until now.

What would a parent do to save their child? Do battle with the gods? Fight the dead? 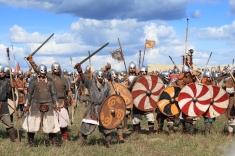 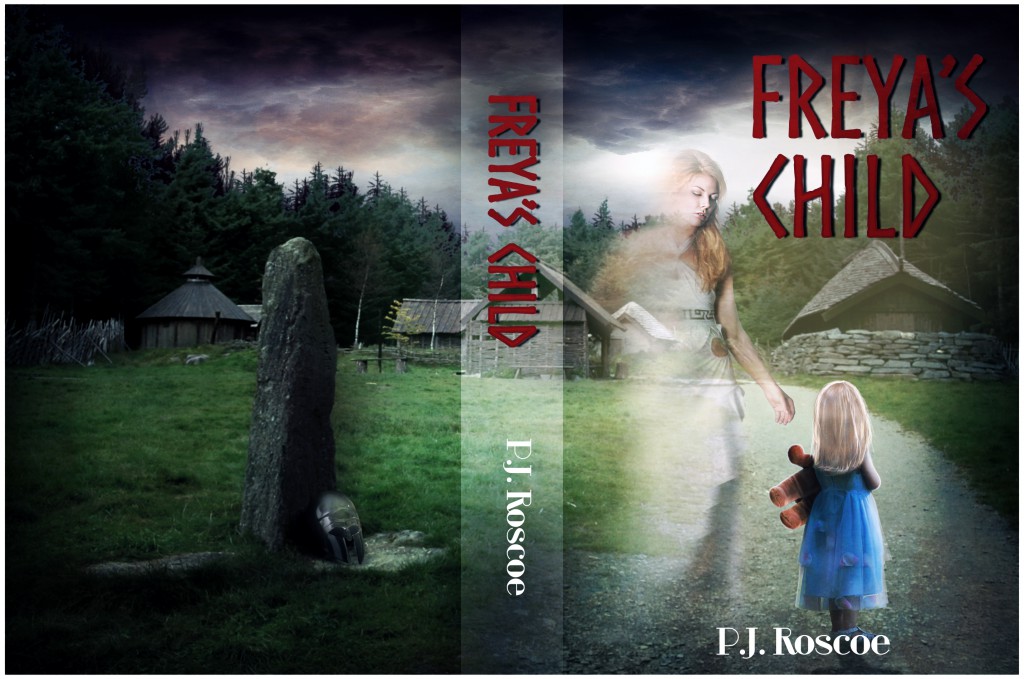 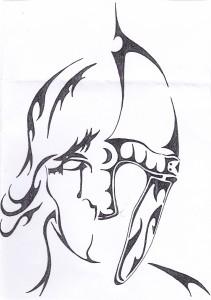 “I fell into this story in an instant and found myself thinking about the characters as I went about my day.” 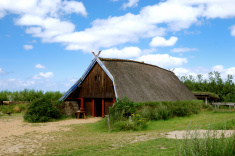 ” I found this an expertly told tale. The transition from times past to times present and back again were smoothly-handled. I found the characters believable and their actions thoroughly understandable — what wouldn’t a parent do to save their child?.Recommended.”

“P.J. Roscoe has a real knowledge of history and of her local area and ties this in very well to create a beautiful story.”

“A book worth reading and I recommend it. The author has obviously given much time to research and has a profound knowledge of her subject.” 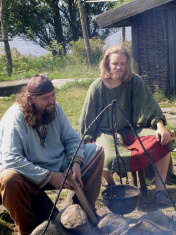 “I really must look out PJ’s other books. A great read!” 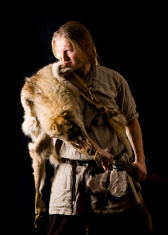